HOME | ABOUT US | RESOURCES | AREAS OF PRACTICE | ATTORNEYS | CONTACT US

“Our firm believes in maintaining a healthy balance between your professional, community, and personal life. This philosophy is evident in our dedication to our clients, our varied community endeavors, and the quality of life we enjoy. My personal interests include golf, traveling, studying languages, and reading.” – Khadine L. Ritter 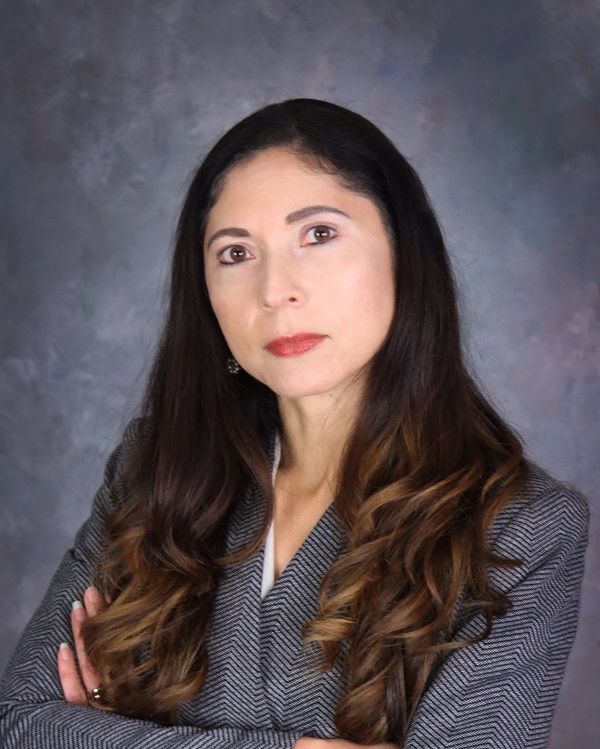